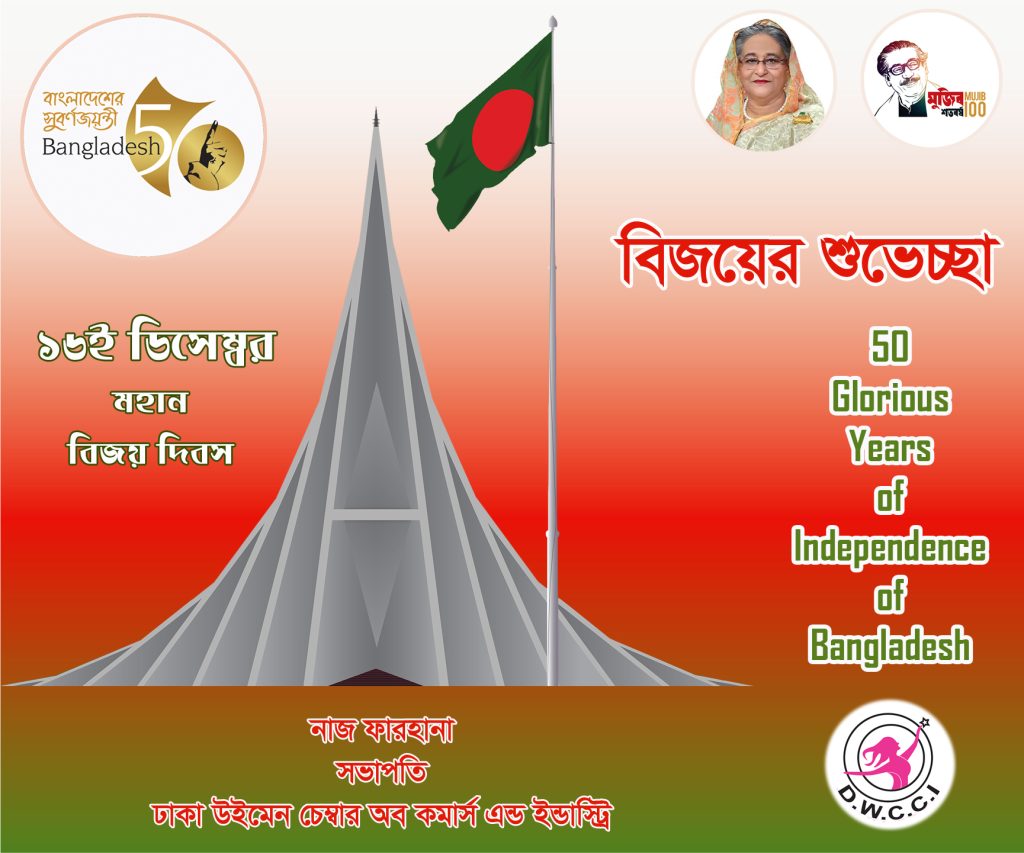 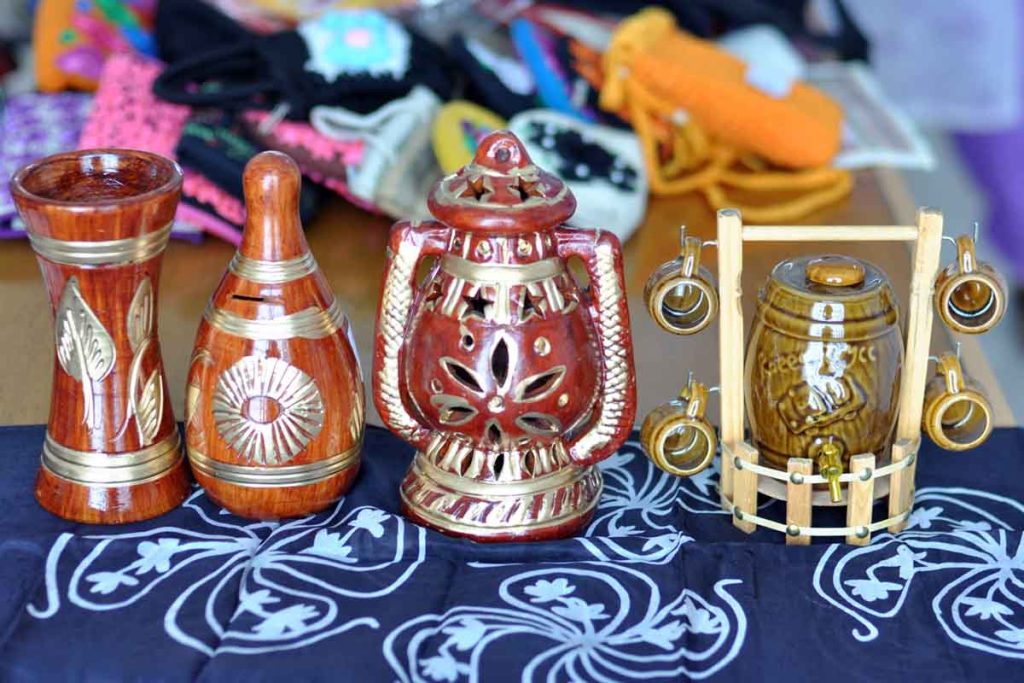 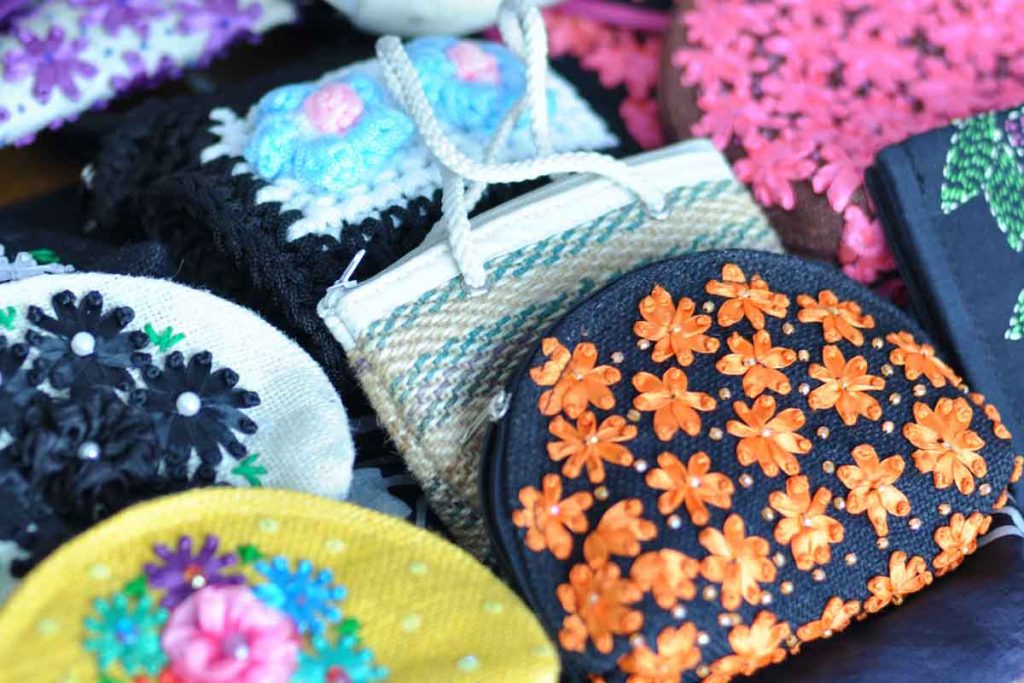 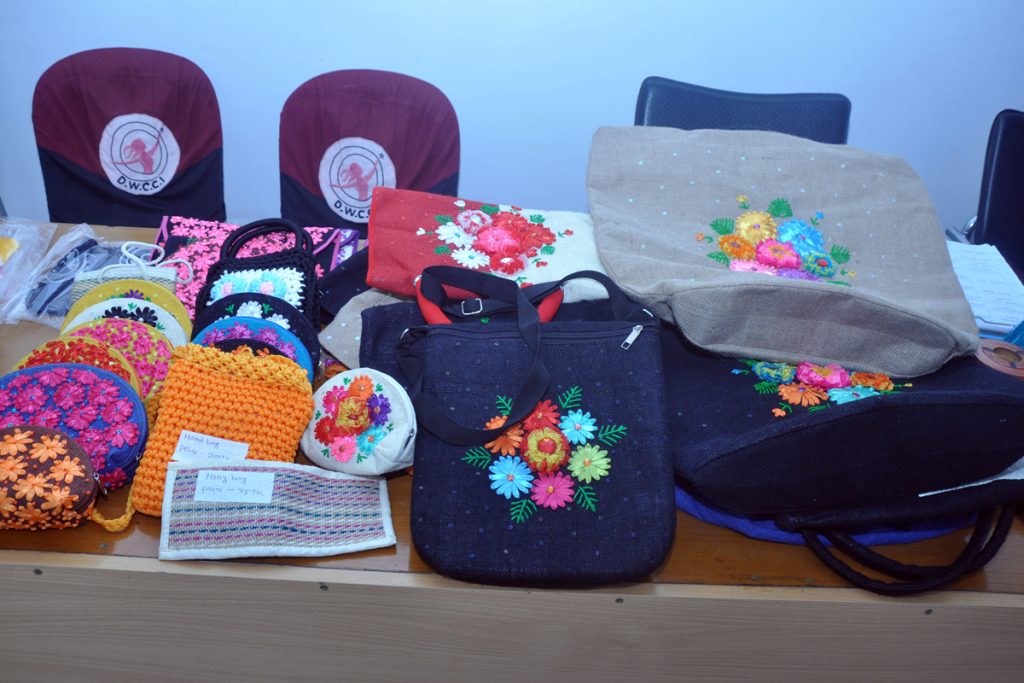 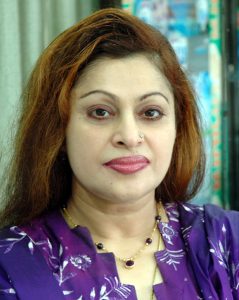 Dhaka Women Chamber of Commerce and Industry (DWCCI) has emerged after many ups and downs. We felt the need of an independent chamber specially representing women based in the ever growing city of Dhaka. Women from all walks of life rotate around Dhaka for better livelihood. The independence of women along with economic emancipation is especially important while living in the capital city. The active members of DWCCI felt the need for a government recognized platform to boost economic power of Women. Henceforth after much hurdle the emergence of DWCCI came into being with the approval from the Ministry of Commerce under the Government of People’s Republic of Bangladesh.

It gives me utmost pleasure and gratification to announce the initiation of Dhaka Women Chamber of Commerce and Industry ((DWCCI).

Dhaka, our historic 400 year old city is filled with tradition, culture and vibrant economic activity; it has emerged into a huge metropolis. Women have had an essential role in the development since its inception. From the time of Mughals, women were not only home-makers but important role players in the commodity market as well. They were involved in trading of metals such as silver, copper, brass; essential cloths such as the fine muslin, the intricate jamdani, and weaving beautiful handloom cotton. Jewelry such as gold sets, glass bangles, silver trinkets, terracotta and pearl ornaments. Usage of jute, leather, fiber glass, bamboo, cane, and coconut shells etc for multiple uses. Not to forget the sumptuous food industry- the renowned biriyani, paratas, kababs, savories like the chicken pattis, phuchka, batter fried vegetables- paijus, begunis, sweets such as jilapis, rasgollas, pancakes, pithas, and kulfi to the simple pantabhaat, potatoes, spinach and hilsha fish.

Some of these traditions have come forward, while others are lost. New Industries like tourism, power generation, and modern transportation- such as sky trains, subways, automation of service sector, recycling, environment friendly- go green, water purification plants, dams, waste-management, IT sector, etc. are important sectors that the Dhaka Women Chamber plans to focus on.

DWCCI will help promote all the industries that women have built with their hard work and dedication. It is especially important for a developing city like Dhaka to provide women with all the economic and structural support possible. Women are multi functional and integral in all aspects. They influence home, work, society, and the nation. By assisting in their livelihood, DWCCI envisions success for not only these women and their families but ultimately the entire country because of their contribution by trade and commerce. 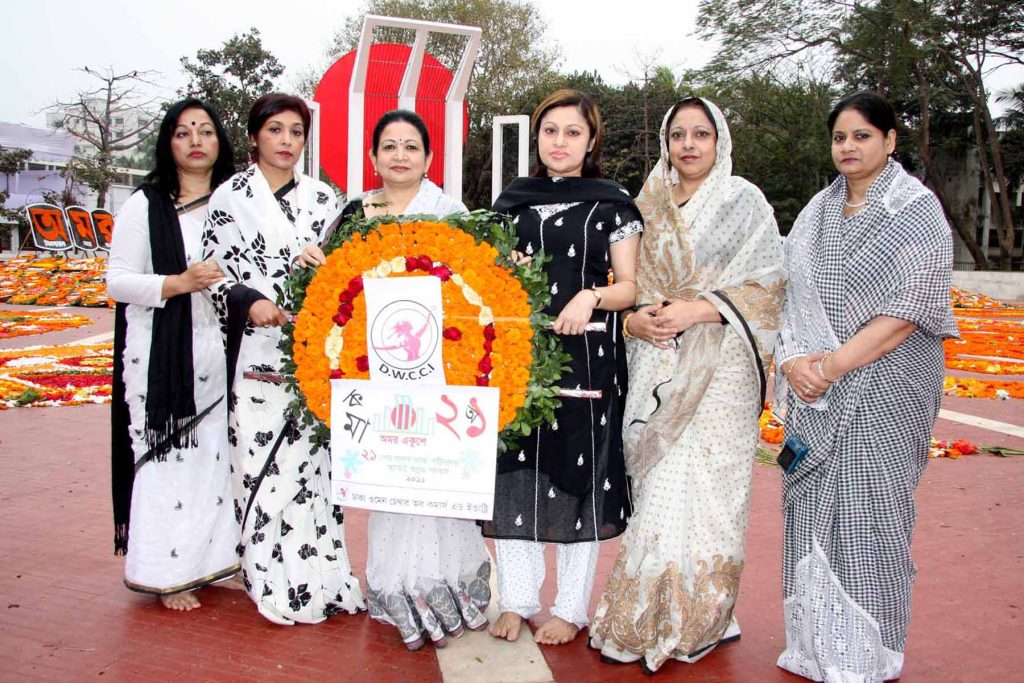 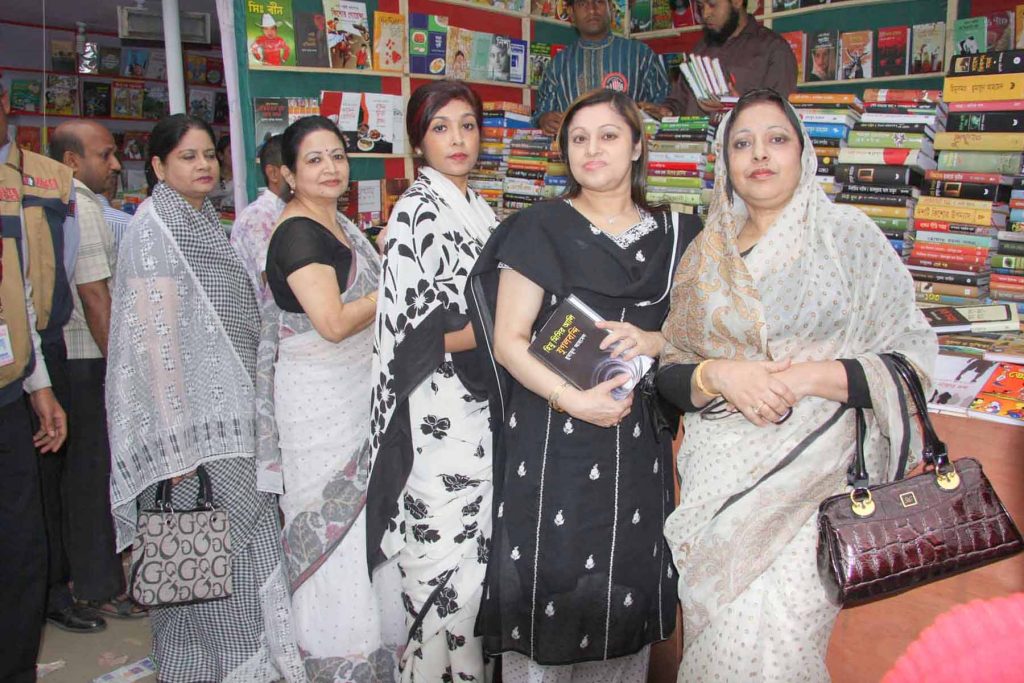 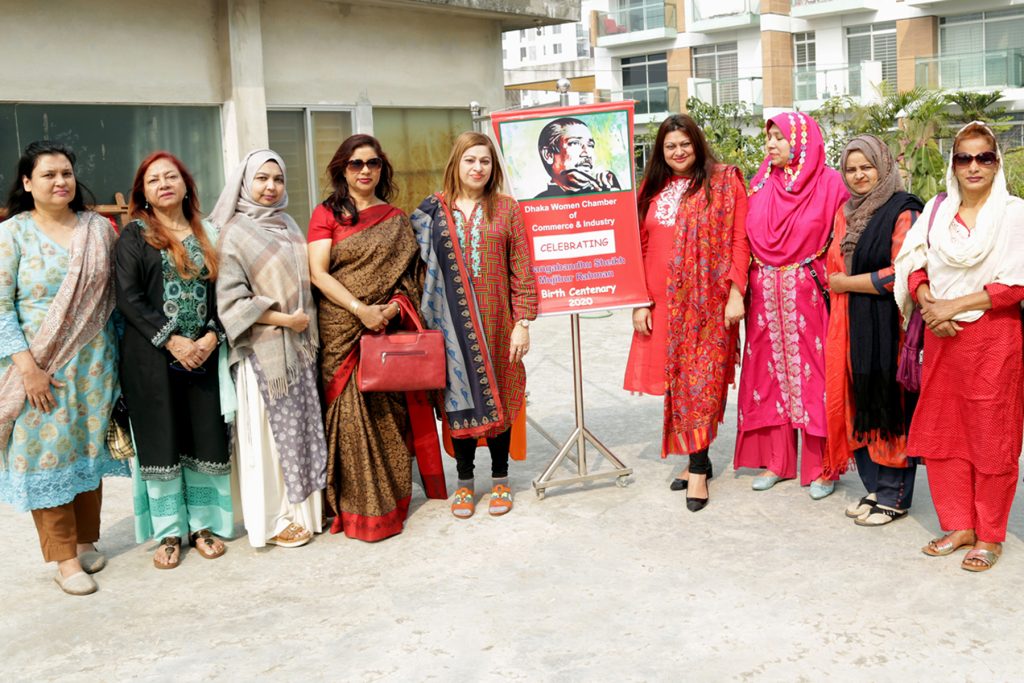 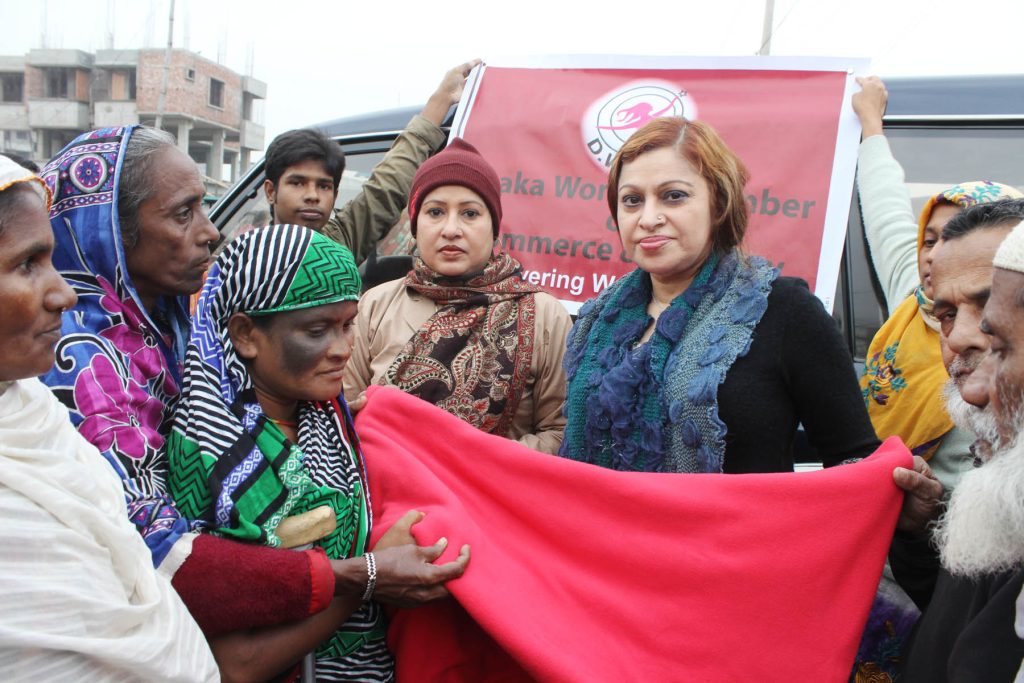 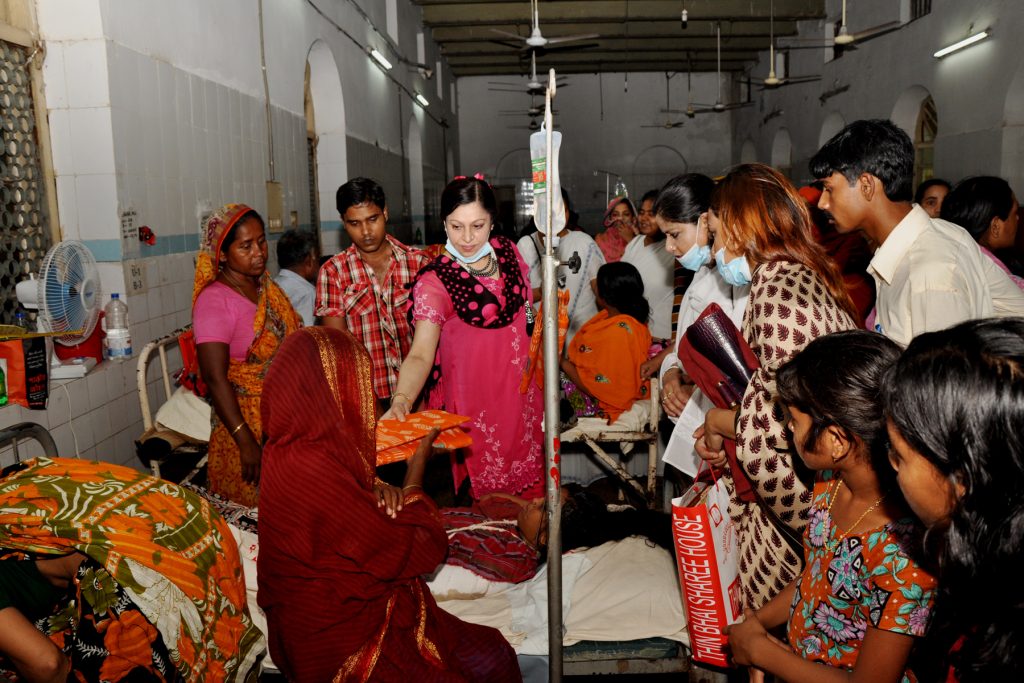 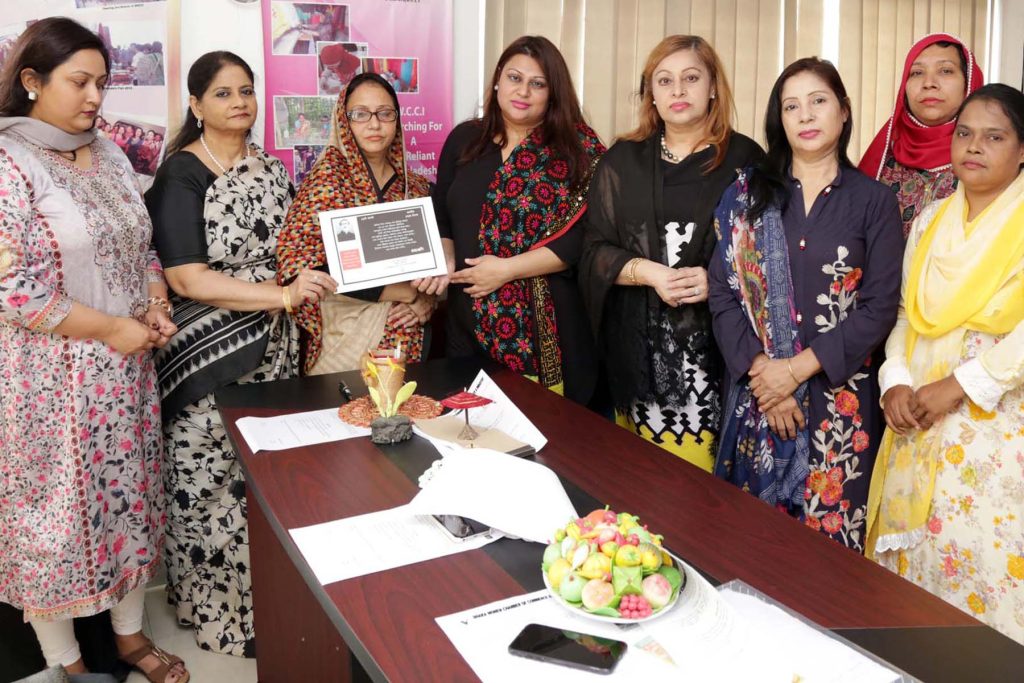 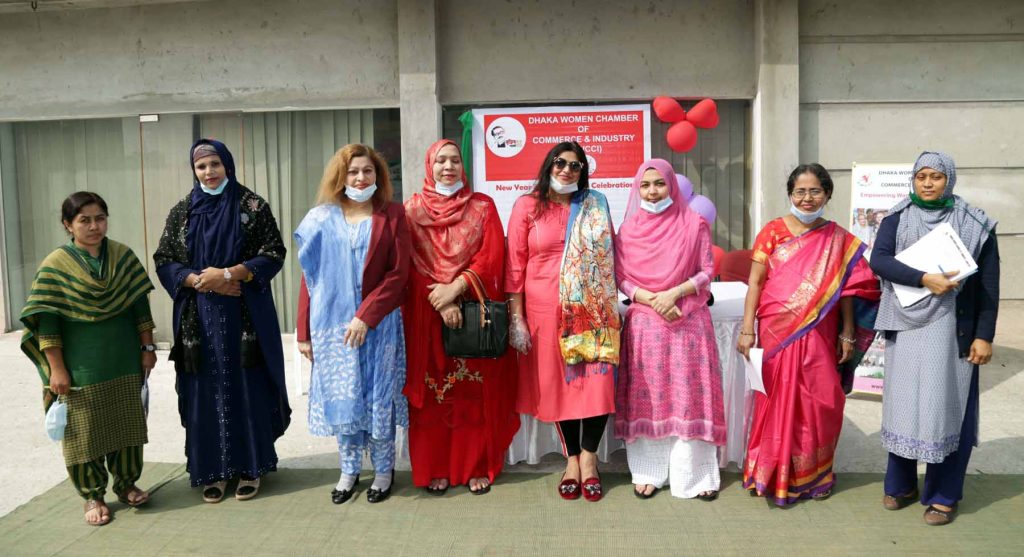 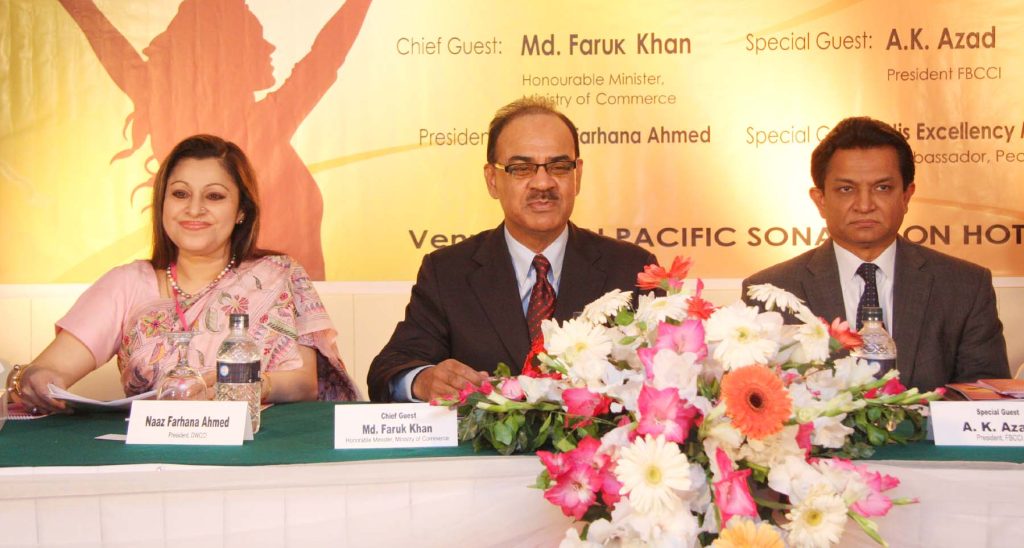